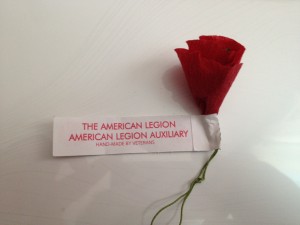 Today we continue an old tradition and start a new one.

For all of my life, we have displayed a red poppy to honor Veterans. The wearing of poppies in honor of America's Veterans takes its origin from the poem In Flanders Fields, written in 1915 by John McCrae. 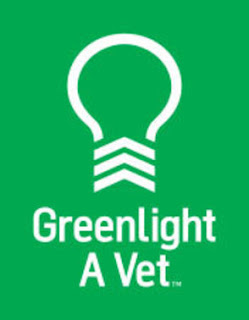 Tonight we start a new tradition by displaying a green light. http://www.greenlightavet.com/. America’s veterans are some of our nation’s bravest, hardest-working men and women. However, it’s hard to show them the appreciation they deserve when, back home and out of uniform, they’re more camouflaged than ever. Greenlight A Vet is a campaign to establish visible national support for our veterans by changing one light to green.

Green is the color of hope, renewal and well-being. “Greenlight” is also a term commonly used to activate forward movement. The simple action of changing one light to green is intended to spark a national conversation regarding the recognition of veterans, and "greenlight" them forward as valued members of our communities.

The Veterans History Project of the Library of Congress is a modern, digital way to honor their stories. http://www.loc.gov/vets/.

In 1943 a large painted plywood Veterans Honor Roll stood in Conway Village in Railroad Park in front of the Conway train station about where the current Conway Chamber of Commerce information booth is now. It has a golden eagle at the top. 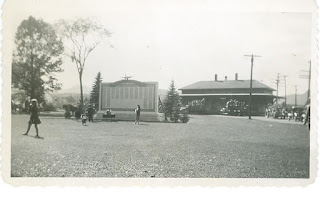 In 1991 a committee was started to create a more complete Veterans Memorial to replace the wooden honor roll with a carved stone one. This is now located in the front lawn of Kennett Middle School. 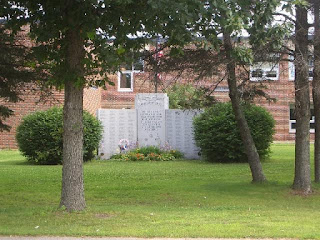 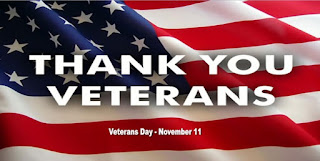