Sights of the Season: The Gift of Christmas Past

For most blog posts we focus on items we have in the collection of the Conway Public Library's Henney History Room. The focus of this post is "What is missing for our collection?"


The answer is you!


As we approach the new year it is time to reflect on the past and ponder about the future.


In his last “Conway 250th” column of the year, Brian Wiggin recently wrote about the history of the enchanting decorations and simple presents of the past that he remembered from Conway village of years ago. However, there are very few pictures to show this aspect of our past.

While we may have many books, films and and even poetry about White Mountain holidays, our collection of photographs is rather limited.
In fact, one of the few pictures that depicts Conway's historic holiday decorations is the one below from Janet Hounsell’s wonderful book.


I thought this newspaper advertisement fit my story well as it promotes photographs as the perfect holiday gift.

Your photographs can be the gift that keeps on giving!

I bet that there are hundreds and hundreds of photographs in your home, in scrapbooks, shoe boxes in the attic and hidden corners of the cellar.

So now that there is a break between holidays and you may have a little extra time, and the weather is not so great, please think of sharing your 2015 holiday pictures and pictures from the past with us. I guarantee that in 100 years or 250 years from now patrons of the Henney History Room will want to see them. Help us build a strong representation of our present for our town's future generations.
With our PastPefect software, we can even attach audio, video, and text to these photos!


Here are some photos from my family for you to enjoy,
﻿﻿﻿﻿

Past or present your contributions are very appreciated and will be a cherished addition to our archives. 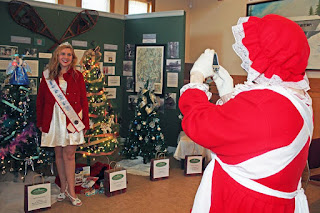 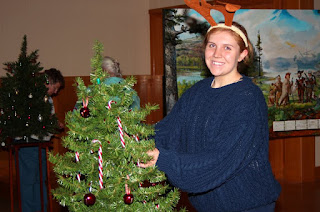 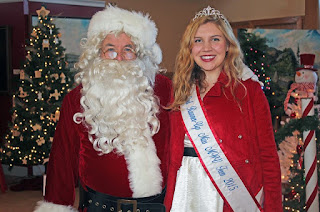 With our busy lives we don't think of preserving today's history for the future. Please think of recording and sharing your 2015 holidays with us.

Happy Holidays from our family to yours!

Posted by Mount Washington Valley History at 7:57 AM No comments: 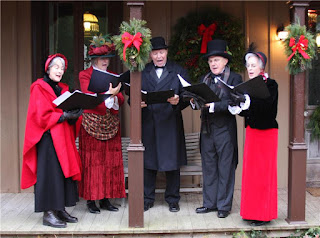 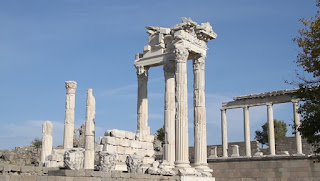 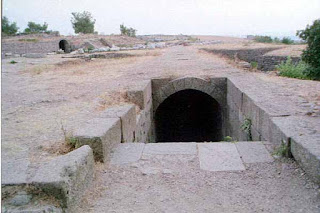 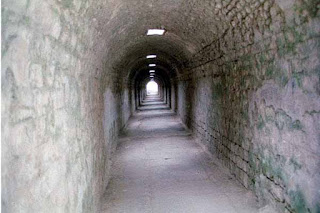 Posted by Mount Washington Valley History at 4:36 PM No comments:

A Token of the Season

The tradition of giving books as Christmas gifts is well represented in the Conway Public Library's Henney History Room. Ruth Burnham Horne's Christmas Bells from 1940 was written and published by her as a small token to her friends.

We have a number of other gift books from her in the collection, as well as several of her larger books on Conway history.

Special editions of popular books were published around the holidays. Today, Finland is one of the leaders in this mode of celebration known as the "book flood." See
http://www.npr.org/2012/12/25/167537939/literary-iceland-revels-in-its-annual-christmas-book-flood

This book teaches children how to make their own books. For more information contact the Curator at the Conway Public Library's Henney History Room.


﻿﻿﻿
Posted by Mount Washington Valley History at 12:49 PM No comments: