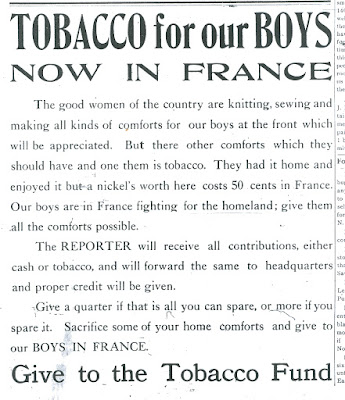 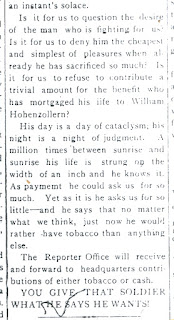 Posted by Mount Washington Valley History at 3:17 PM No comments: 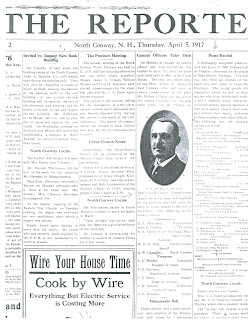 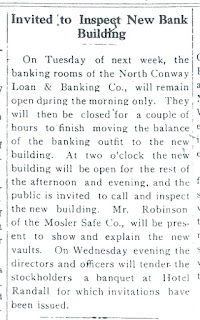 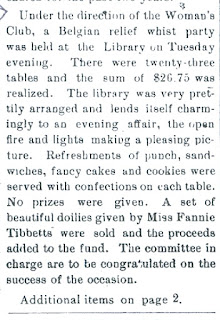 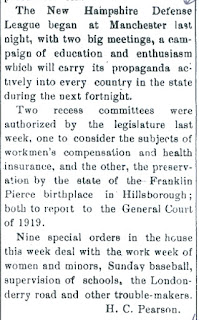 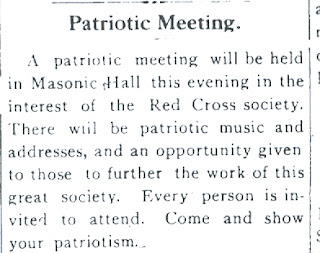 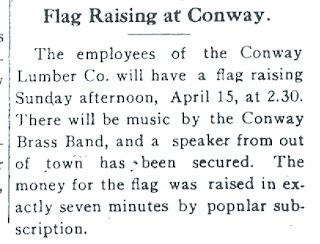 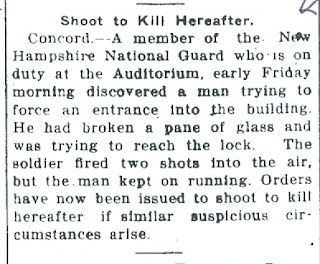 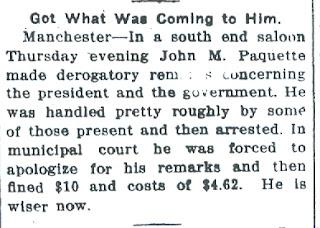 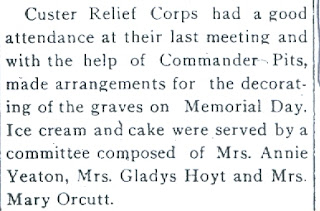 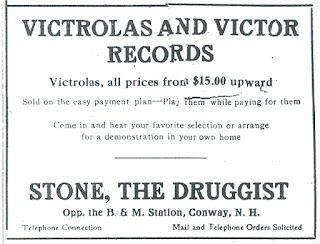 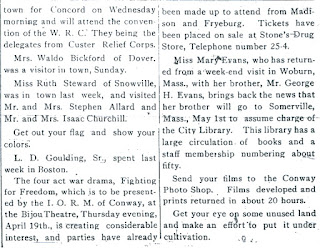 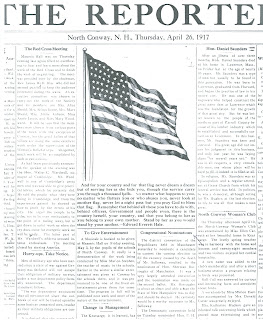 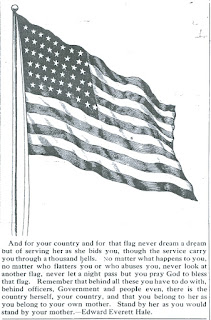 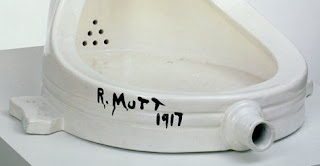 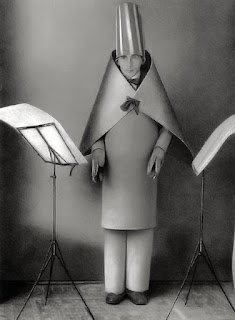 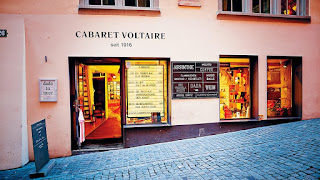 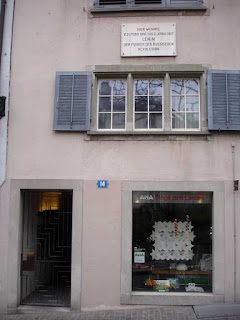 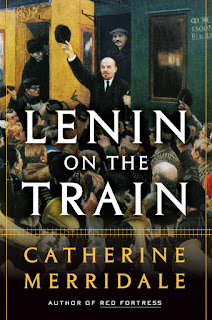 Posted by Mount Washington Valley History at 1:35 PM No comments: