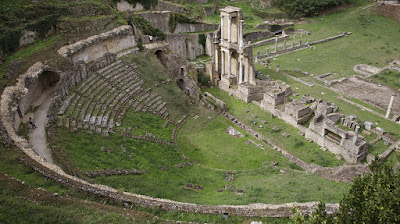 A number of years ago I came across an interesting reference in Thoreau’s journal about a scenic view he described as he entered Conway village in July 1858. You can read it at this link.

On July 6, he wrote that “The scenery in Conway and onward to North Conway is surprisingly grand. You are steadily advancing into an amphitheatre of mountains."

I love the idea of comparing an ancient amphitheater with the horseshoe shaped mountain ranges that enframe Conway starting on the west from Chocorua to the Moats, the Presidentials, Kearsarge, Green Hills and ending on the east with Redstone ledge. These mountains frame the spot Thoreau paused that now overlook the sports fields of Kennett Middle School. 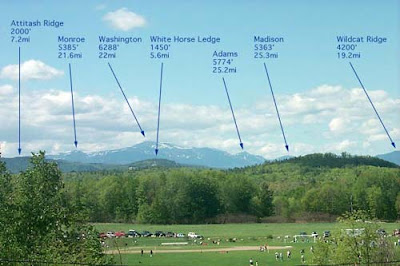 It later became a popular spot for White Mountain Artists.

This literary metaphor of an amphitheater shape is even more interesting when you realize Thoreau, a transcendental philosopher, poet and man of letters got the imagery from a geologist, Charles Thomas Jackson. A giant of literature basically plagiarized an almost forgotten and discredited scientist. Oh yeah, and Thoreau migrated the reference about 35 miles northeast of where Jackson coined it.

So let’s explore some comparisons between Thoreau and Jackson besides the fact that they both knew how to rock the then popular under the chin neckbeard with the totally clean shaven face (no mustache) look. 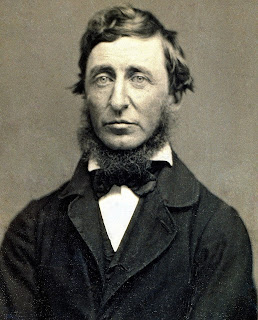 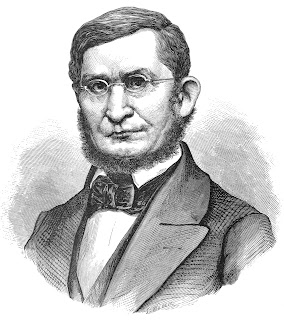 They both wrote in a very folksy intimate way with lots of personal anecdotes.

For example, in his journal, Thoreau goes on to write that “I do not know exactly how long we had seen one of the highest peaks before us in the extreme northwest, with snow on its side just below the summit, but a little beyond Conway a boy called it Mt. Washington. I think it was visible just before entering Conway village.”

You can see this snow in the pictures above.

I find it fascinating that Thoreau had to ask a little local boy for the name of the mountain that crowns New England.

So how do we know that Thoreau got the amphitheater idea from a geologist? Well it takes a bit of sleuthing because Thoreau did not directly cite his source about the amphitheater, but we do know that he had read Jackson, because, just the day before Thoreau wrote in his journal about his visit to Red Hill. He said that “Dr. Jackson says that Red Hill is so called from the uva-ursi on it turning red in the fall.” Uva Ursi is also known as bearberry. 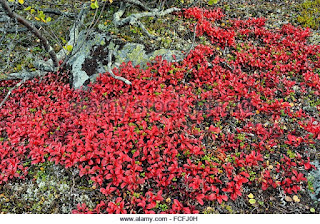 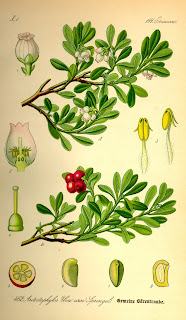 You can see the Jackson wording if you come to the Conway Public Library's Henney History Room or you can read it here and now at this link.

Both Jackson and Cole described the aesthetics of climbing Red Hill as well as the scientific and economic aspects of the landscape. Jackson’s reference to an amphitheatre which Thoreau then took as his own was on the next page as the bearberry comment.

“This mountain is covered with soil and is wooded nearly to the summit. It owes its name to the circumstance of the leaves Uva Ursa with which it is covered, changing to a brilliant red in the autumn. Great numbers of visitors ascend this mountain, attracted by the unrivalled beauty of the scenery of the country bordering on Lakes Winnipissiogee and Squam. On a clear day, the view from its summit is of great extent. The lofty peaks of Kearsarge, Sandwich, Whiteface, Conway, Pigwacket and Ossipee mountains, seem to enclose, in an amphitheatre, the lakes with their numerous the spruce and pine, forming the most beautiful mountain view which this country affords.”

By the way, the views from the top of Red Hill also became popular in White Mountain art and is a great hike today. 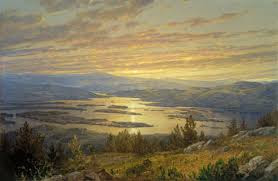