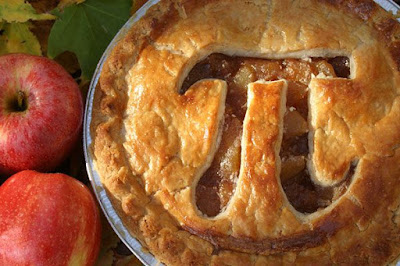 Coming close on the heels of Daylight Saving Day, today is round pi day, the day when we celebrate the mathematical constant of the ratio of the circumference of a circle to its diameter, which is approximately 3.14159. Rounded up that is today’s date 3/14/16 (but I thought pie are square?)
Hearing that I have an immediate Pavlovian response. Growing up in the south we had pies like pecan, buttermilk, key lime, shoo-fly, smoked mullet, swamp cabbage and sweet potato so it seemed very odd to me to hear of flannel-wearing yankees eating dried Northern Spy apple pie with extra sharp cheddar cheese for breakfast instead of grits. 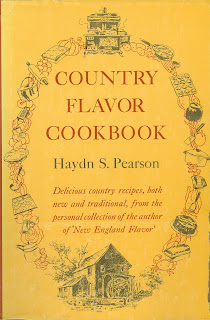 So I turn to the cookbook section in the Conway Public Library’s Henney History Room to learn more (Dewey 641). Here can be found Country Flavor Cookbook by Hadyn Pearson. While his apple pie recipe can be found on p. 85 (following an essay on fence mending in May) the secret to how to eat apple pie is hidden in his section on red flannel hash p. 167. Click on the picture to read the answer. 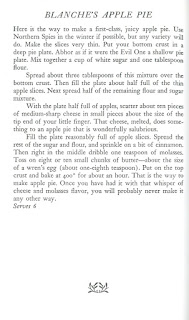 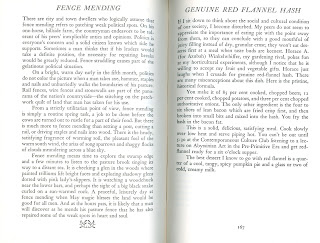 Spring is coming so you may want to read up on rhubarb pie too while you are at it. 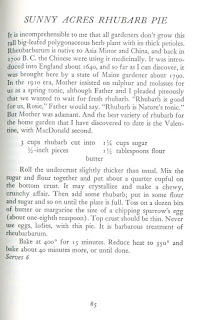 Pearson wrote a number of books celebrating history and country life in New England. His book properly starts off with desert, cookies and cakes, pies and puddings -- and then goes back to stews, soups and chowders and on through a miscellany of a little bit of everything.

Sandwiched in between the recipes are brief essays on such varied topics as rocking chairs, fall colors, grist mills, the country telephone, box suppers, the seed catalogues, peepers in the spring, etc.etc.

Coincidentally, today is also Albert Einstein’s birthday. Speaking of farm related trivia, did you know that  Pythagoras hated beans. He supposedly forbade his followers from eating them, or even touching them. His dislike of legumes may have led to his death. According to legend, when attackers ambushed him, he refused to escape by running through a bean field.
And remember .... 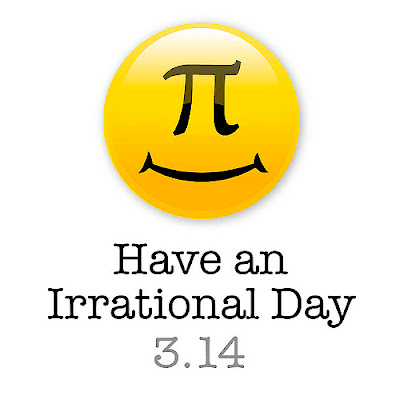