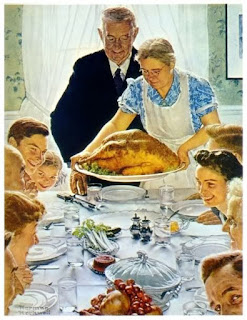 Tomorrow is Thanksgiving. At their most basic level, our major holidays are based on seasonal changes and especially to our historic seasonal food cycle.

While our American Thanksgiving has deep ties to New Hampshire thanks to Sarah Josepha Hale, it is essentially a harvest festival like those celebrated around the world and throughout history back to the ancient world.

To further explore this theme the Conway Public Library’s Henney History Room has developed a free outreach program for local schools and community groups about the history of holidays.

Growing up in Florida where crops are harvested year round, the idea of celebrating the changing seasons was always something of a mystery to me. The deeper understanding of the motivation for these holidays always eluded me. We used to pick fresh citrus off the trees at Thanksgiving. 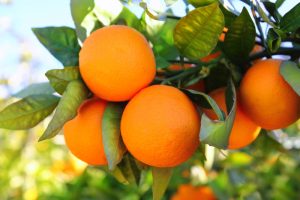 We were more aware of the hurricane season than the harvest season. Our culinary traditions were  somewhat different too. We have had swamp cabbage, cooter, armadillo, gator, rattlesnake, possum, and frog legs on the menu. Some southern traditions go back before the well know New England  traditions of turkey and cranberries. After all, an early Thanksgiving meal was held between Europeans and Native Americans in Florida in 1564 between the French and the Timucua.

Speaking of oranges, one can think of an orange as a model of the earth and use to math out and map out the reason for the seasons. If you cut the orange in half it could represent the plane of the ecliptic. 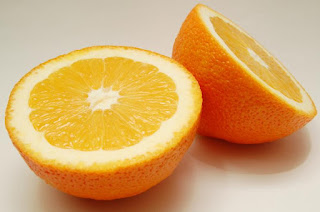 An orange sliced in half this way does not usually lay flat, instead it tips at an angle. Likewise the earth tilts at a precise angle 23.5 degrees of its access perpendicular to the ecliptic. 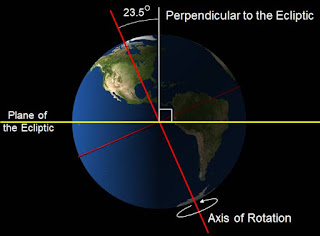 Now imagine other circles representing latitudes on the orange or globe that represent specific astronomical events that define the seasons. 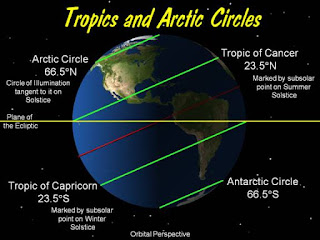 If you look at an antique globe you will find these circles representing the equator, tropics, and polar circles drawn on them. 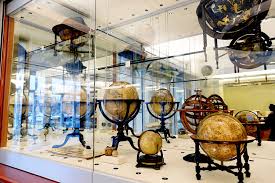 So it is the angle of the earth's tilt and its rotation around the sun that creates the seasons in the temperate zones and the lack of seasons in the tropics and subtropics. 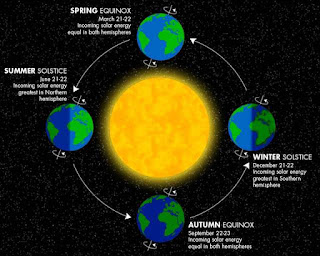 Now back to the orange  and our next major holiday Christmas. During the early Victorian period
Christmas was not celebrated the way we do today with such pomp and circumstance. In those days, a simple orange wrapped in tissue paper was considered a significant gift.

The artist William Joseph McCloskey painted many still lifes around 1890. This one is at the Fine Arts Museum San Francisco. 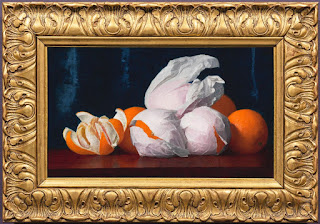 He did quite a number of these. They can be found in museums all around the country. A similar one sold at Christies a few years ago for over $500,000. Check you attic to see if you have one. That would certainly be a significant Christmas gift.