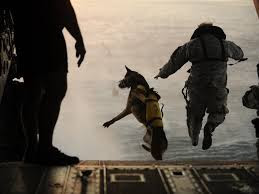 A copy of Shakespeare's first folio with these immortal words will be on display at the Currier Museum later this year to mark the 400th anniversary of his death (see http://www.currier.org/exhibitions/first-folio-book-gave-us-shakespeare/ for details).

Dogs in warfare have a long history starting in ancient times. The photo below is from a fascinating microfilm that we have at the Conway Public Library's Henney History Room. 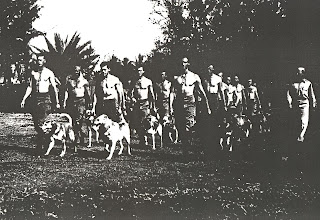 It documents the use of military dogs during World War Two in both Europe and the Pacific. 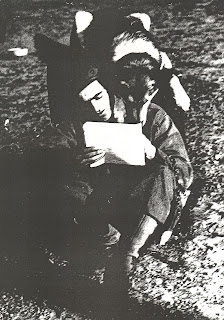 Many of the pages are marked "secret" although they have since been declassified. Click on the pages to read them. The page below details an interesting encounter in which "One of the patrol scouts, who spoke German fluently, went forward to investigate the alert, when he was challenged by a German sentry, he pretended to be a German soldier and engaged the sentry in conversation." 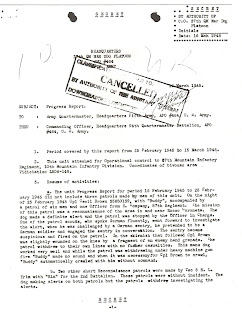 Local skimeister, Hannes Schneider's son also had a similar experience according to notes in our vertical files.
In this case, "The sentry became suspicious and fired on the patrol. In the skirmish that followed Cpl Brown was slightly wounded on the knee by a fragment of an enemy hand grenade." 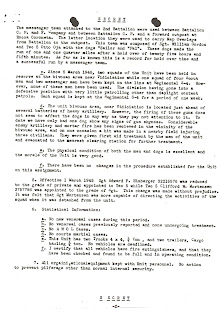 Later in the report, credit is given to several of the dogs in the unit. Buddy was praised for working very well while the patrol withdrew under heavy machine gun fire and "when it was necessary for Cpl Brown to crawl, Buddy automatically crawled with him without command." Messenger dogs Sailor and Pal carried map overlays one and a quarter miles making a record for time for a successful run by a messenger team.
This report was about a unit attached to the 87th Mountain Infantry Regiment, part of the famous 10th Mountain Division, bivouacked in Vidiciatico, Italy.
Some of the war dogs were trained at the Chinook Kennels in Wonalancet, a village in Tamworth, New Hampshire.
Charger, pictured below, was a Chinook mascot for the first operational Chinook helicopter unit in Vietnam in 1966. He was a gift of the employees of the Vertol Division, Boeing Company. 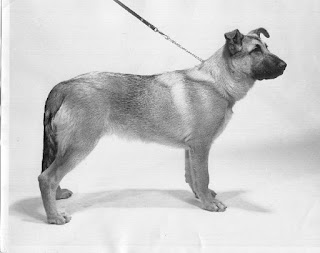 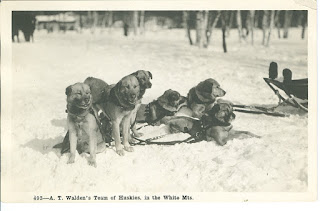 Here they are "with bells on" and ready to roll.